What Is Bridging? (A simple overview) 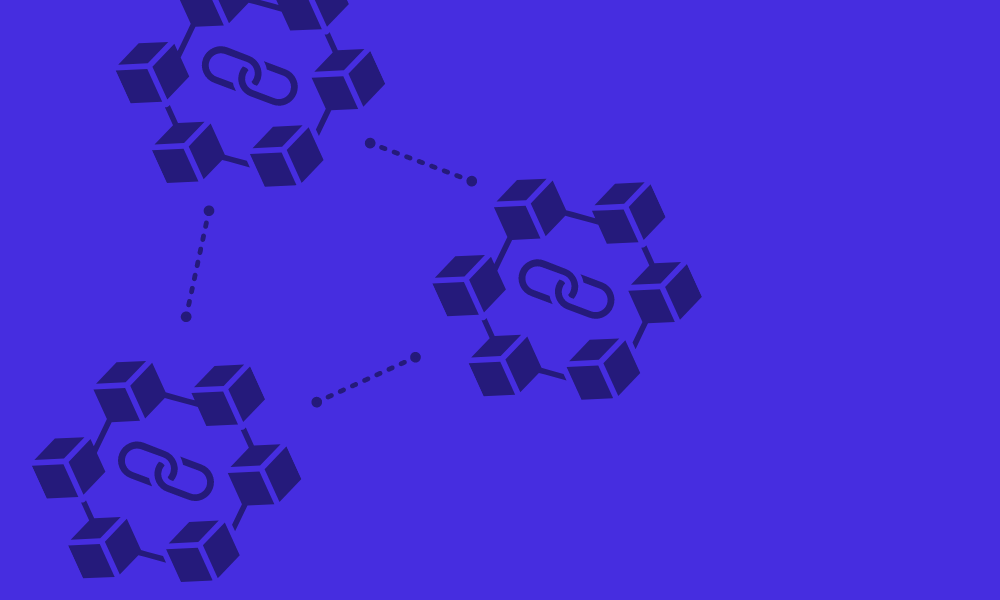 Blockchain technology has the potential to revolutionize the way that businesses and organizations operate, offering increased security, transparency, and efficiency. However, one of the challenges facing the widespread adoption of blockchain is the fact that different networks often operate in isolation, with limited ability to communicate and exchange information and assets.

Bridging in blockchain is a solution to this problem and is like a high-tech game of telephone, allowing two separate blockchain networks to communicate and exchange information and assets. Think of it as a "bridge" or "relay" that serves as a mediator between the two networks, connecting them in a seamless and secure way.

We love this overview from Whiteboard Crypto if you want a quick video about how bridging works.

Bridging can also facilitate the exchange of assets between different blockchains. For example, a user on one blockchain may want to send a digital asset you're managing, such as a cryptocurrency, to a user on another blockchain. A bridge can facilitate this transfer by allowing the asset to be "wrapped" in a form that can be recognized and transferred between the two networks.

While bridging in blockchain can provide many benefits, it also carries certain risks and challenges. One key issue is the need to ensure the security and integrity of the bridge itself, as it serves as a critical point of communication between the two networks. If the bridge is compromised, it could potentially allow malicious actors to gain access to sensitive information or assets.

Blockchain bridging is a valuable tool for connecting different blockchain networks and facilitating the exchange of assets and information between them. Bridging to public chains is supported on Kaleido through products such as our NFT Platform.

That being said, there are also other ways that Kaleido can facilitate the process of transferring data between chains. One is our Public Ethereum Tether that allows you to pin state proofs from your Kaleido chain to Public Ethereum. What this means is that hashes, or proof of a transaction, are immutably added to the public blockchain but not the private, sensitive data. Try it today! 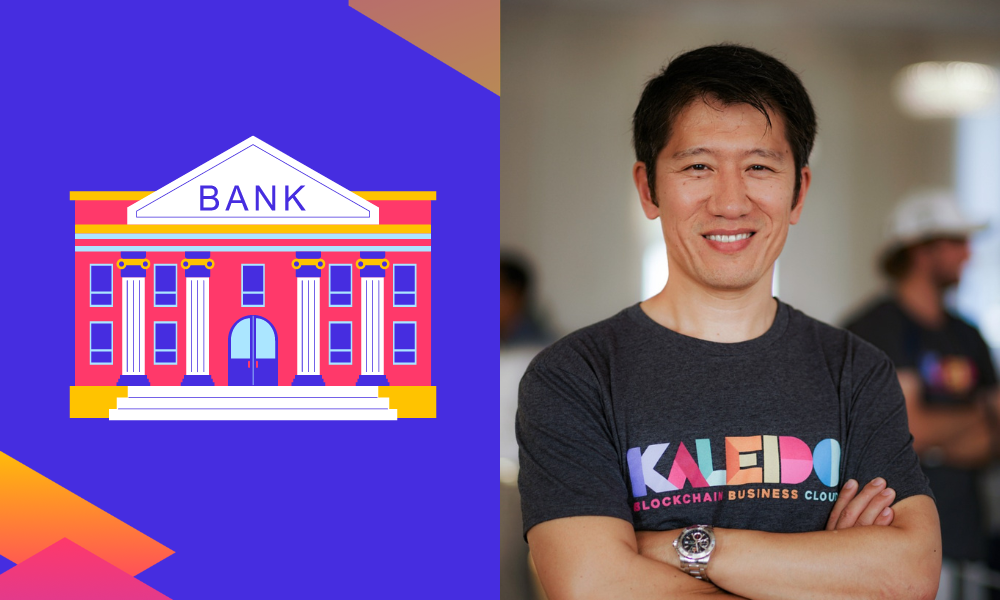 The Future of CBDCs: An In-Depth Interview with Jim Zhang 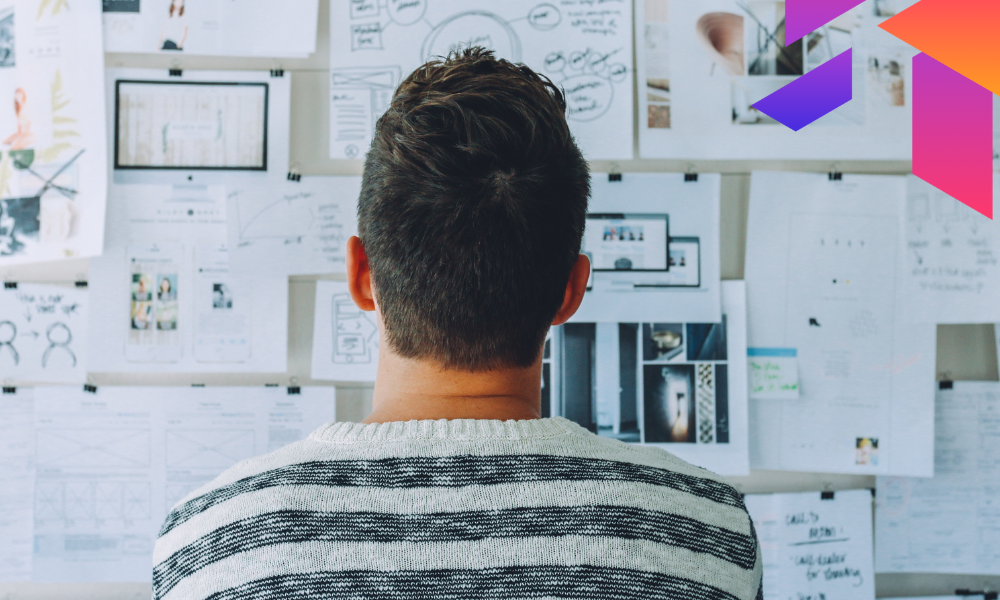 From Startup to Scale-Up: Overcoming Web3's Top Barriers to Growth 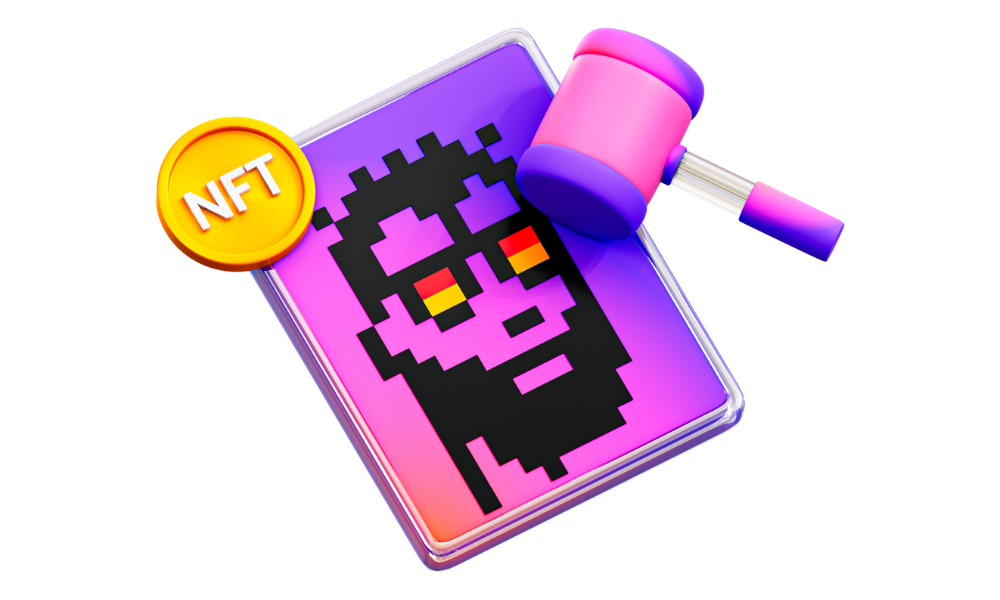