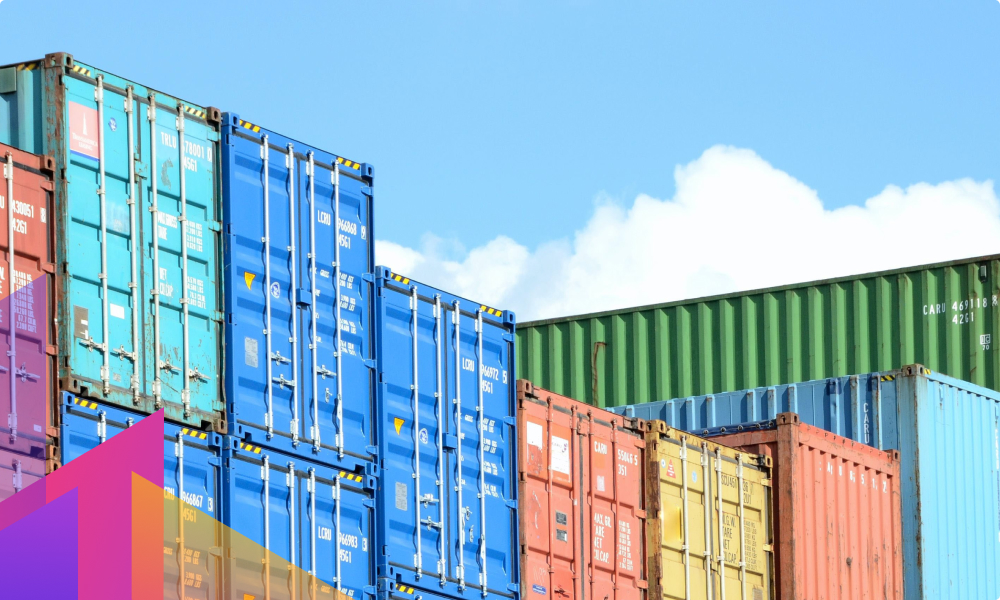 TradeGo’s blockchain-enabled operating system and its product, Digital Presentation, enables highly efficient and transparent sharing of original, confidential trade documents in a digital format. This streamlines business operations across the trade process, cutting the time spent transferring paper documents from days to a matter of hours.

With a custom blockchain architecture running on Kaleido and leveraging Hyperledger FireFly, the first open source, multi-party system for enterprise blockchain networks, TradeGo was able to streamline development and get Digital Presentation to production much quicker and at lower cost than initially expected.

In October, after less than 6 months of development work, TradeGo completed China’s first transaction for the import of crude oil on the Kaleido-based application, reducing time wasted during post-trade operation and completing the transaction in just 4 days, a 60% improvement from the normal average of 10 days.

Steve Cerveny, CEO and Co-Founder of Kaleido says “TradeGo’s vision of a decentralized, blockchain-based platform to improve efficiency of the massive East-West trade finance flow is extremely exciting. Adopting a second generation approach with Hyperledger FireFly on Kaleido, has enabled a speed of development previously unseen--going from concept to live transaction in less than six months. The potential to streamline cross-company efficiency through digital coordination and trust is truly amazing.  We congratulate them on this milestone, and look forward to continuing our work together.”

Kaleido is an award-winning full-stack SaaS platform making blockchain and digital assets radically simple for organizations to adopt. Leading global blockchain consortia like the Synaptic Health Alliance, The Institutes RiskStream Collaborative, and TradeGo are in production today on Kaleido, accelerating the digitization of their critical business processes and adoption of digital assets across their industries.

Kaleido uniquely provides security, compliance, and scalability for the most stringent enterprise requirements within highly regulated industries. Kaleido’s platform is ISO27K and SOC 2 Type 2 certified with built-in high availability and disaster recovery, achieving 99.99% uptime over the past 4 years. 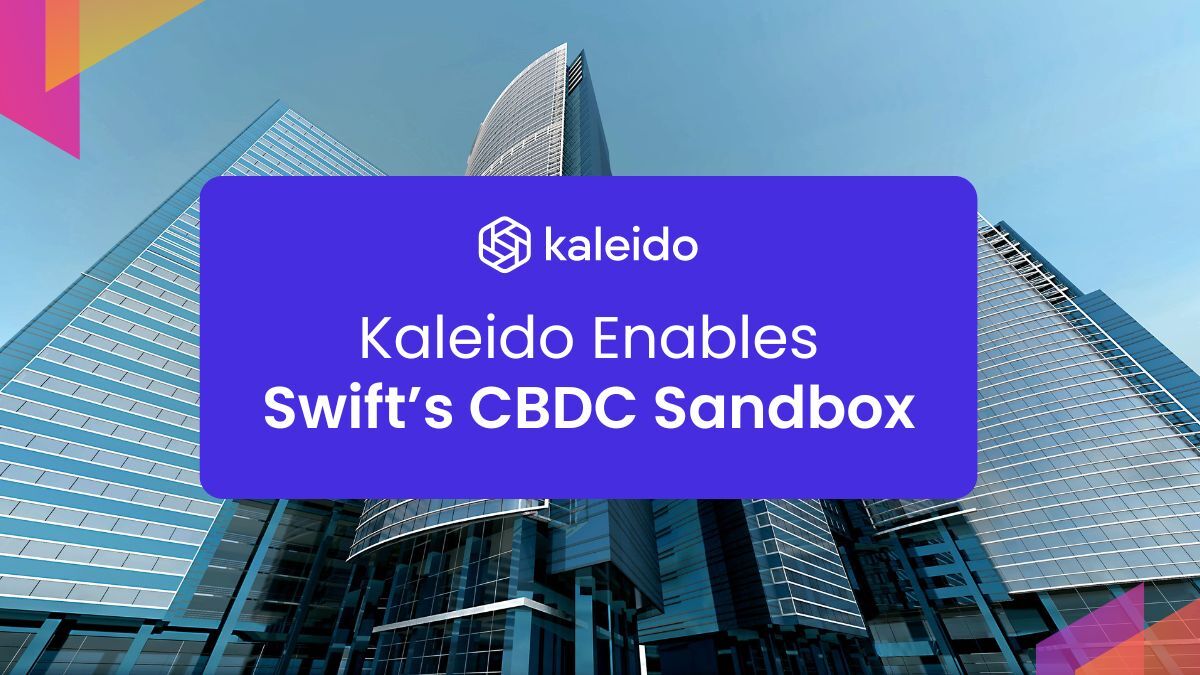 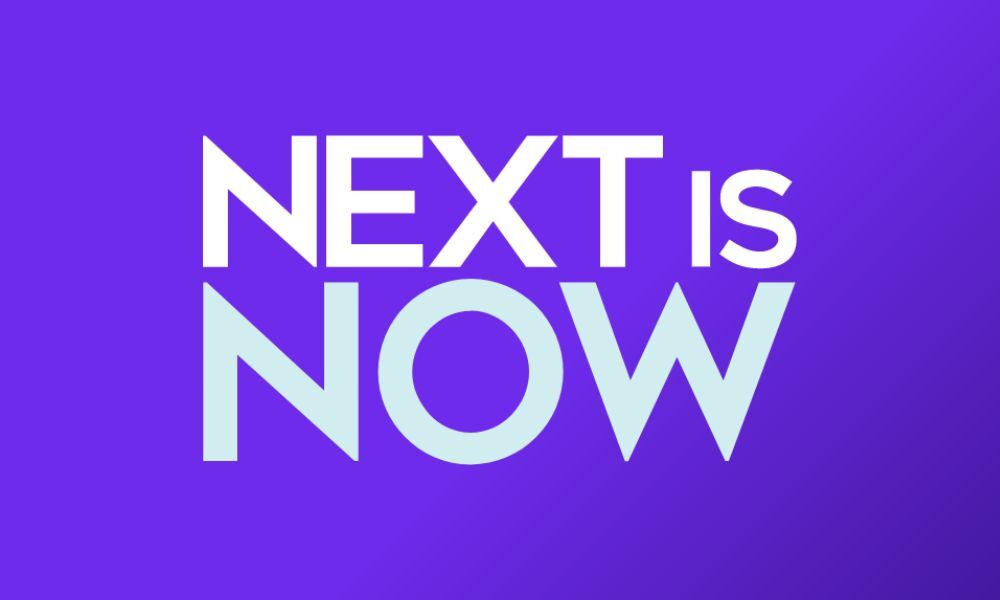 Join Us at the Grace Hopper Celebration’s Open Source Day 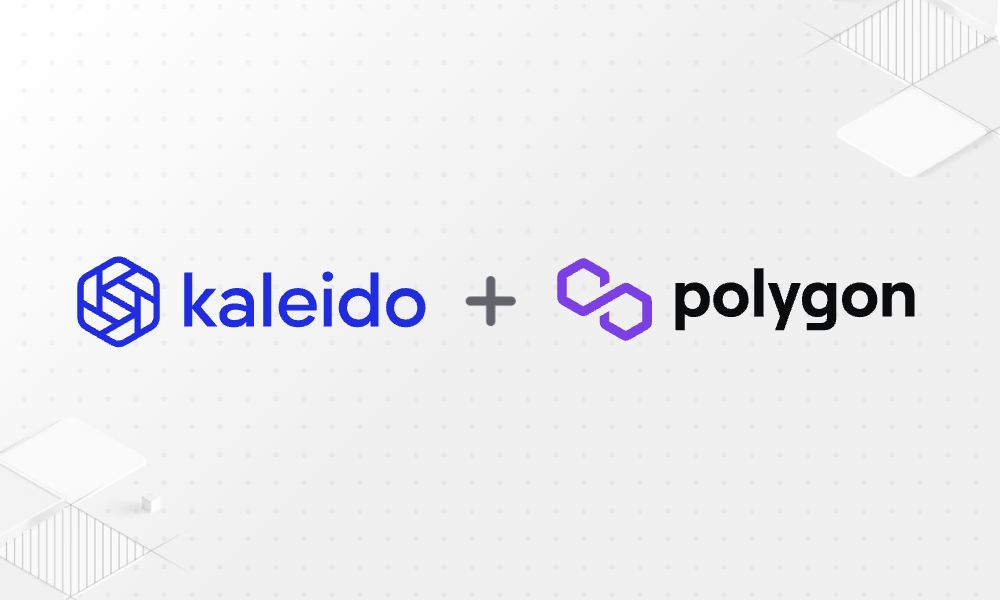