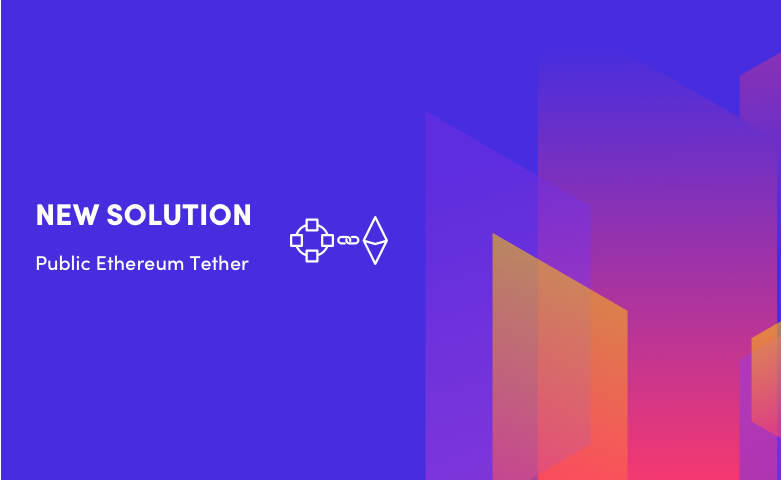 We’re excited to share that we have released major enhancements to the Kaleido Public Ethereum Tether Service (formerly known as MainNet Tether). As with everything we build, we’ve done this in direct response to your requests.

When we launched Kaleido, the world’s first enterprise blockchain SaaS, we shared our conviction that Public Blockchains will evolve to offer increasing value to enterprises. The Tether Service is an important beginning on a private and public blockchain journey, and we’ve now taken the second step.

Why would I use the Tether?

Protection against changing history is a core tenant of blockchain. The service periodically pins transactions containing unforgeable, verifiable and unanimously agreed upon state proofs from your private Kaleido chain to a targeted public Ethereum network. This creates an irrefutable attestation of the private chain’s history thanks to the robustness and irreversible nature of MainNet consensus. Large and massively decentralized public chains, such as the public Ethereum network (MainNet), provide a high level of protection to historical transactions since an attempt to fork the chain and rewrite history would require an infeasible amount of computing power. Conversely, permissioned chains offer immense benefits around privacy, performance and governance, but rely on the protection of digital signatures for consensus rather than the computationally intensive Proof of Work approach. This presents a potential attack vector should sensitive key material ever become compromised.

Depending on the size of your network, a relatively small number of malicious or otherwise compromised participants could collectively collude in an effort to alter historically confirmed data. Therefore, for some use cases, it makes sense to periodically pin the state of the chain (serving as a historical proof) to the public blockchain to remove the risk of after-the-fact collusion.

The Public Ethereum Tether Service is available now in the Kaleido Marketplace. For additional technical details, you can read more in our Knowledge Base or watch a video demo of the Tether Service below: 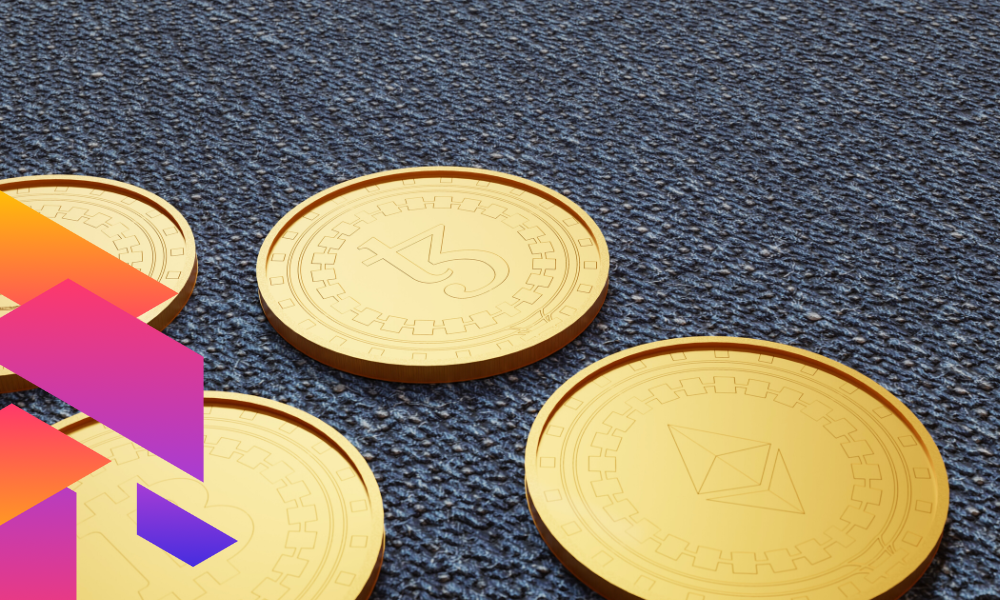 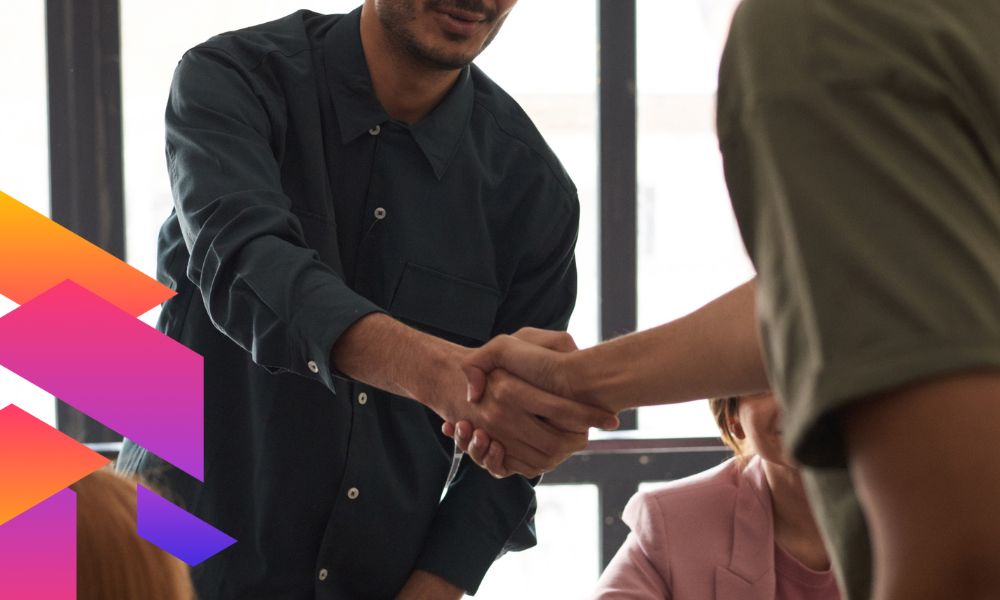 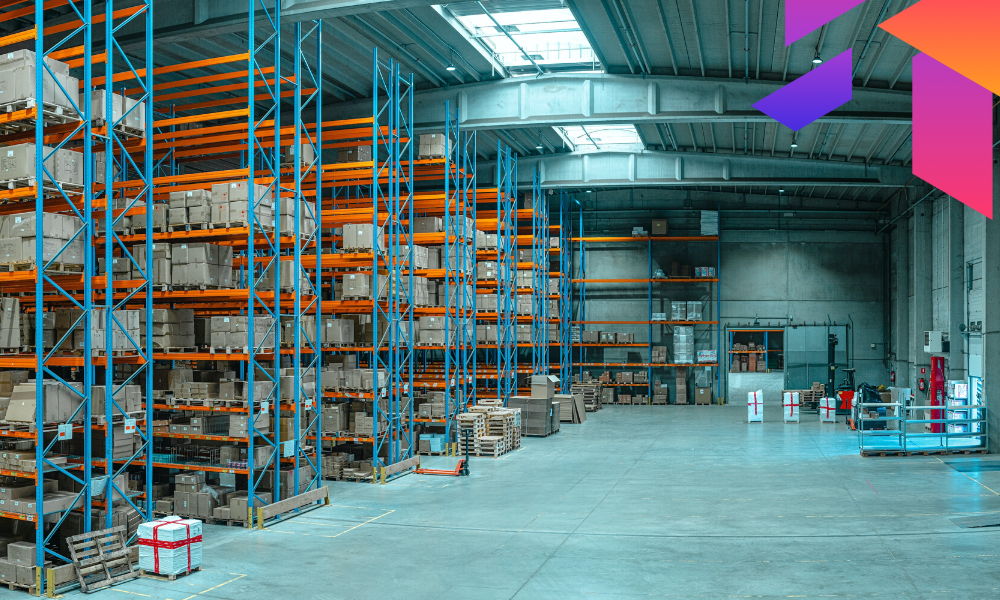