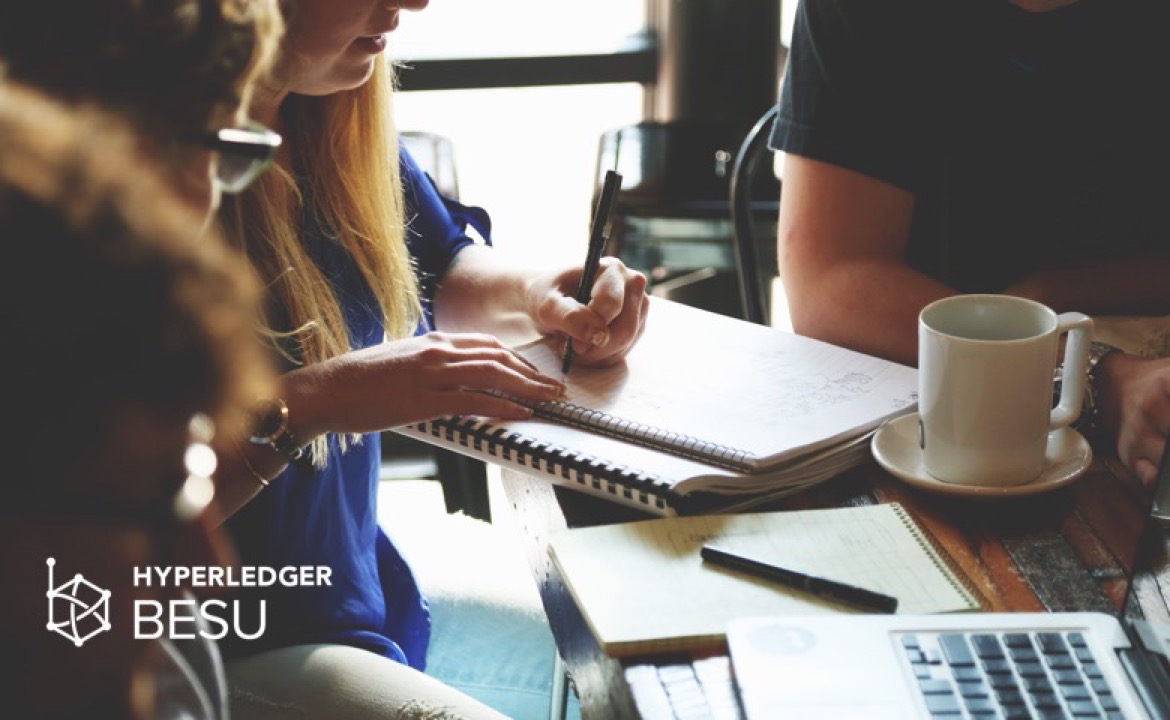 Kaleido is pleased to announce the general availability of the Hyperledger Besu Protocol with an expanded feature set and production support. We are also announcing PegaSys Plus, a commercially licensed distribution of Besu, coming soon on Kaleido's blockchain platform.

After over two years of development collaboration with PegaSys, a branch of ConsenSys advancing the adoption and sophistication of Ethereum, and 6 months of operational hardening under a Tech Preview on the Kaleido platform, we are pleased to announce general availability of Hyperledger Besu on Kaleido.

This means production deployments can now benefit from the full Kaleido SLA, and 24x7 support. This milestone is not one we take lightly at Kaleido, only coming once we have built operational confidence through scale and continuous testing across our global regions, as well as engineering confidence through Open Source contributions and collaboration. The private transaction management enabled by Orion makes Besu particularly attractive for business & enterprise use-cases.

Kaleido has sponsor users piloting the technology in live projects, and are excited by the innovation occurring in the Hyperledger Besu project to solve the needs of enterprise blockchain deployments. Selecting Besu is just one click on Kaleido:

What is Hyperledger Besu

Hyperledger is a community of blockchain projects stewarded by the Linux Foundation.  Besu is an exciting and recent addition and the first Ethereum implementation and Open Source project designed to meet the requirements of Enterprise Ethereum projects.

Besu is aligned with the needs of Enterprise adoption: Implemented in Java with enterprise in mind, Besu has a robust, independent codebase, and was developed under Apache 2.0 license. Hyperledger Besu includes the core EVM implementation, p2p networking, and other components needed to form a Blockchain, execute transactions, and mine blocks.

In August 2019, Hyperledger Besu became the first public network compatible blockchain client to be accepted as a project in the Hyperledger community. The availability of Besu on Kaleido expands the range of protocol choices and support options for developers, start-ups, business and enterprise.

PegaSys Plus is a commercially-licensed Ethereum client built on Hyperledger Besu.  It includes all of the great capabilities of Hyperledger Besu with additional features for accelerating production blockchains.  This is an enterprise production version that offers SLAs and tiered vendor support to fit your needs from 9×5 to 24×7.

The PegaSys Plus features include:

Learn more about Hyperledger Besu, Orion, PegaSys Plus, and Kaleido: 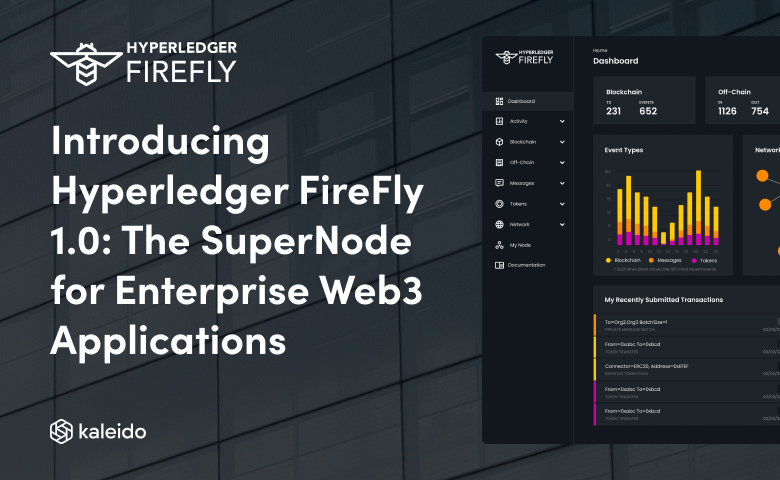 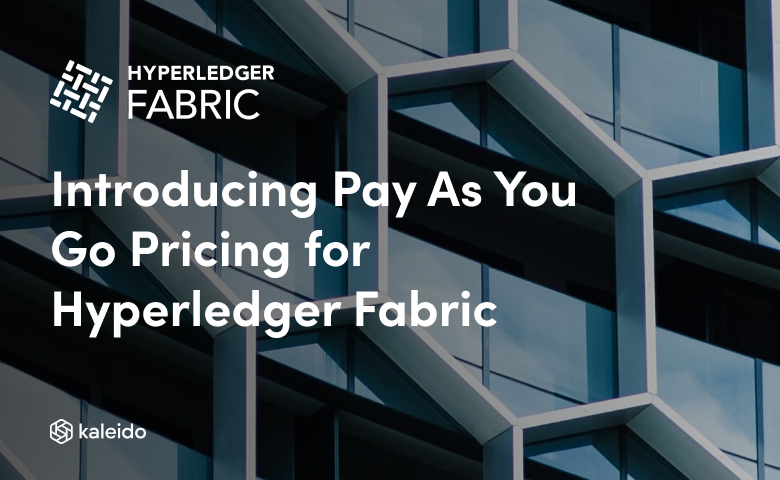 Introducing Pay As You Go Pricing for Hyperledger Fabric 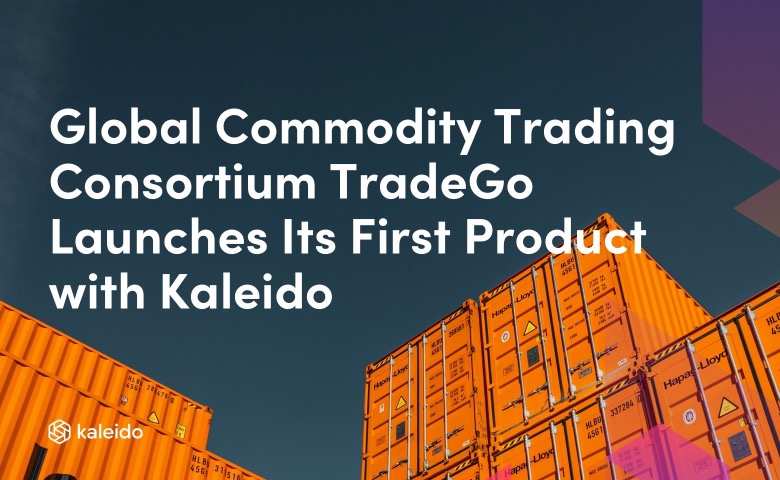