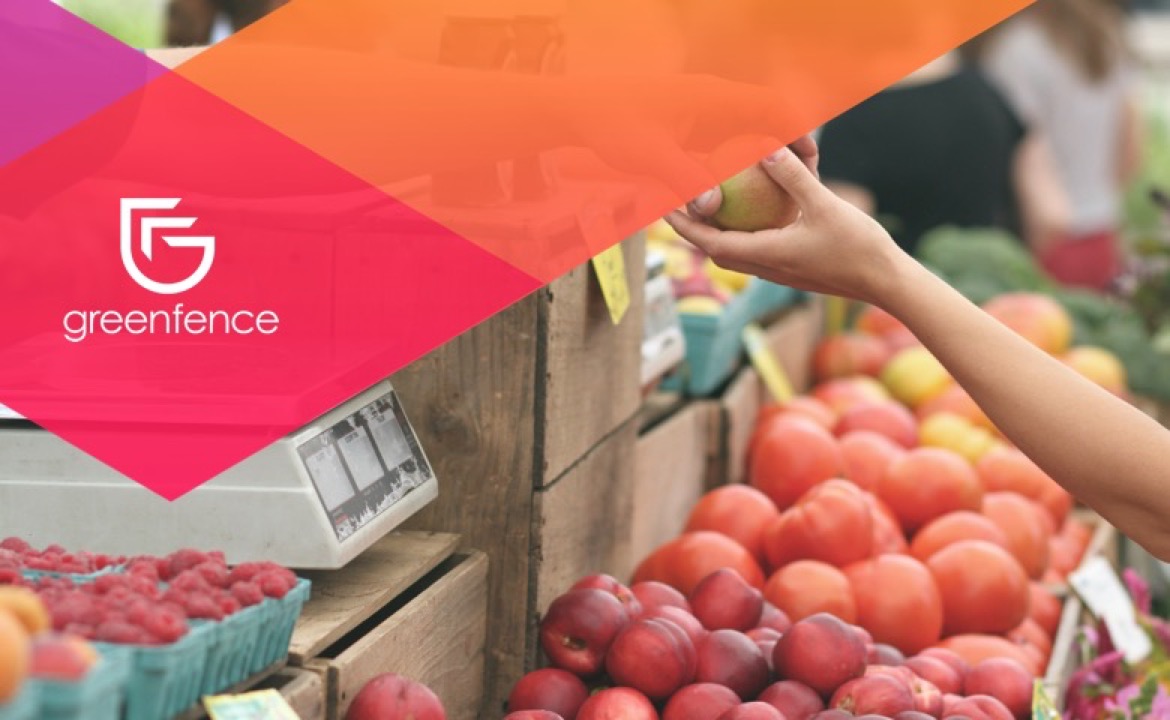 “Kaleido running on AWS supported and enabled us to offer a full package proposition created with the safety, security, trust, and transparency of a traditional blockchain-enabled platform, but in a way that is very accessible to the mass market.”

For Greenfence Consumer, brands are the center of the universe. Traditionally, brands must deal with complexity, uncertainty, and a lack of visibility when trying to connect with consumers. Greenfence Consumer seeks to change the way brands and consumers interact. The company offers a mobile-centric platform for brands to connect directly with vendors, distributors, and customers. The company’s goal is to help brands drive increasing connection, trust, visibility, and action through blockchain-based targeted marketing programs.

“Through our platform, we seek to give brands the ability to communicate directly with shoppers on a wide scale and to connect efficiently and affordably with very low risk involved for both the brand and the consumer,” says Jonas Hudson, co-founder of Greenfence Consumer. Through its platform and technology, Greenfence Consumer strives to solve three key business challenges for the brands it engages: remove the risk of fraud, help brand marketers control their budgets, and enable consumers to easily participate and interact with a greater level of anonymity.

Greenfence Consumer believed that blockchain technology could connect brands and consumers in new ways by simplifying how consumers obtain and interact with digital collectibles, coupons, and rebates. The company believed blockchain could be a tool to securely enable digital marketing opportunities that improve end-user experiences and increase transparency.

The Greenfence Consumer team knew that ensuring consumer ease of use and a simplified, trusted experience would be essential. “We believe that for blockchain to work well, it must be organic and invisible to the end user,” says Mitchell Chait, founder and chief executive officer at Greenfence. “We wanted to create the ability for brands to onboard massive amounts of consumers quickly through a digital promotion that did not require much from each consumer.”

The company’s initial exploration into deploying a blockchain solution proved challenging. “We started thinking specifically about the core blockchain technology we wanted to underlie our platforms,” says Jon Labrie, senior vice president of blockchain systems and applications at Greenfence. “The options at the time were fairly limited: We could deploy on the public chain—which presented several problems for us when looking at transaction costs and speed—or we could deploy a private version of the Ethereum blockchain.” Greenfence Consumer chose to deploy on a public Ethereum test network for its first test.

“Our test was technically successful, but it was tough for us to maintain the nodes on the test-net,” says Labrie. “As we underwent our second deployment with three private Ethereum nodes, it became clear how difficult it would be to teach our users all they’d need to know to operate and maintain their node.”

The company sought a blockchain solution that could provide a simple, secure, stable, scalable, and cost-effective platform on which to deploy their solution.

Using Kaleido on AWS to Simplify and Improve the Blockchain Experience

“I became aware of the Kaleido solution at the end of our second blockchain deployment,” says Labrie. “Kaleido provides straightforward deployment and testing capabilities which we were lacking with other options. It was refreshing to find that Kaleido spun up very quickly and ran like gangbusters. It also abstracts away the complexities of the Ethereum chain and the cloud in such a way that it becomes easy for me to communicate how it works and its value with our vendors and brand partners who may not know anything about blockchain technology.”

Knowing that Kaleido runs on AWS also gave Labrie peace of mind. “Given how familiar I am with AWS, I felt confident knowing I would not have to worry about the robustness of the technical solution underlying Kaleido’s approach,” says Labrie.

Today, Greenfence runs two private chains the company refers to as OFR (derived from offers) and GFT (Governance and Foundational Trust) that are split between coupon and rebate products (the OFR chain) and digital collectible products (the GFT chain). “It took me probably one hour to spin up the GFT chain, which was the very first one we spun up on Kaleido,” says Labrie. “It was almost trivial for me to set up and run a chain and begin to transact on the chain.” Labrie and team quickly took advantage of advanced features, such as the Kaleido Eth-Connect API, an advanced blockchain transaction queueing system that allowed them to simplify the submission of Ethereum transactions and quickly scale up usage.

Greenfence Consumer is working with global brands across industries to drive a new approach to digital marketing using blockchain. The positive impact on mass markets is demonstrated through experienced ease-of-use and record-breaking engagement rates.

Over the past several marketing campaigns working with big brands such as Sony, Fox, Heineken, T-Mobile, Kroger, and others, Greenfence has generated an average engagement rate of 65 percent. Greenfence Consumer scaled easily with Kaleido to meet campaign demand. “Kaleido supported and enabled us to offer a full package proposition created with the safety, security, trust, and transparency of a traditional blockchain- enabled platform, but in a way that is very accessible to the mass market,” says Hudson.

T-Mobile and Kroger participated in a pilot campaign to distribute a blockchain-enabled coupon; $3 off a $10 purchase at Kroger Family of stores distributed through the T-Mobile Tuesdays app. To validate the offer and redeem the coupon, T-Mobile consumers created a private digital wallet with a simple sign-in process not requiring a third-party application, cryptocurrency, or even basic knowledge of blockchain—three things that have previously created significant barriers to entry for a mass market consumer.

The T-Mobile/Kroger pilot generated a conversion rate of nearly 75 percent from wallet creation to unlocking of the blockchain coupon offer. Of those unlocking the offer, a significantly high percentage of consumers continued to a load to card environment, managed by Kroger. By using verified digital coupons, Kroger was able to ensure each coupon is only used a single time and retains a record of its use, lowering the risk of fraud and keeping costs in line with the projected budget.

In the fall of 2018, Greenfence Consumer teamed with Hollywood film studios including Sony and Fox to distribute authentic digital collectibles to the mass market. Fox has released exclusive digital posters for Deadpool 2 and Sony has enabled fans to collect exclusive digital trading cards for Goosebumps 2: Haunted Halloween, which are all unique and identifiable thanks to blockchain.

Greenfence has also worked with Heineken to deliver a $3 rebate on a 12-pack of Heineken or Dos Equis beer at Food4Less in the form of PayPal credit or cash back tokens that could be redeemed for different rewards, from movie tickets and authentic digital collectibles to Food4Less gift cards.

The Greenfence team credits Kaleido for its ability to drive these outcomes on behalf of its brand partners. “Kaleido’s suite of services have greatly simplified and shortened the process of on-boarding consortium members from weeks to a few days,” says Labrie. “It’s a very straightforward process. For the brands we engage, we can very easily get them up and running operating a node as a part of our consortium. We can be as involved as they like, running it for them or turning over control to them if they are ready. We can show them how straightforward, easy, and fast the Kaleido interface makes it for them.”

Kaleido and Greenfence have also built a strong working relationship that gives the Greenfence team additional confidence and support. “It’s been tremendous for us to work with Kaleido,” says Labrie. “They’ve been incredibly responsive and are there for us as we operate day-to-day. We feel they are exceptional partners.” 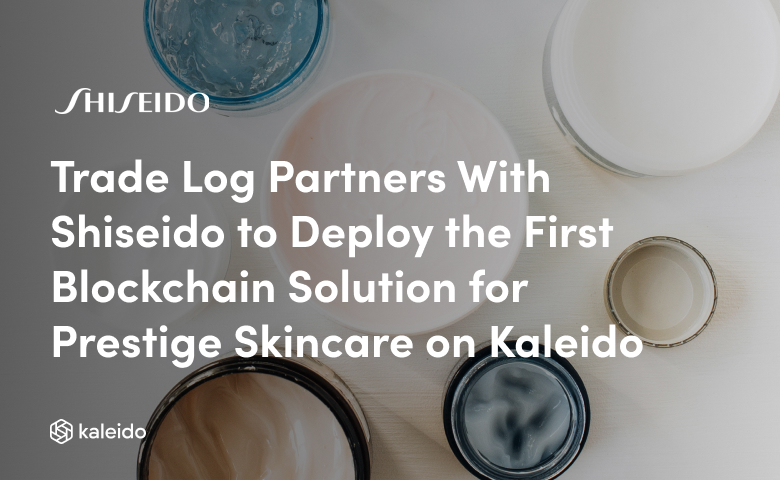 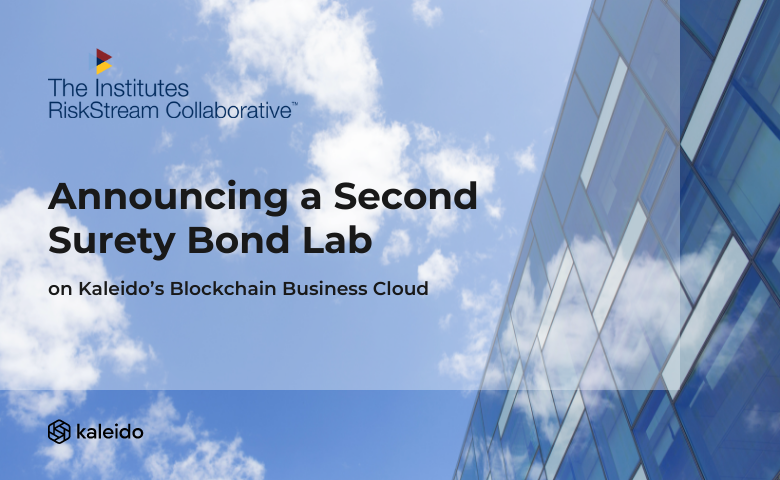 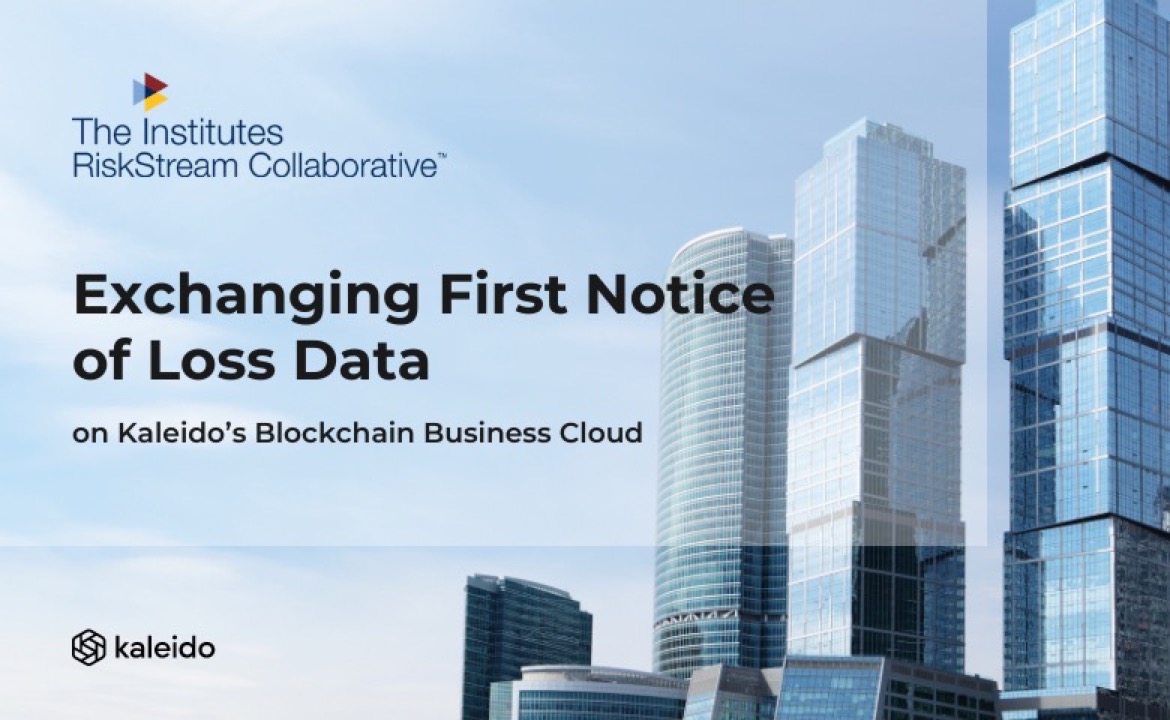